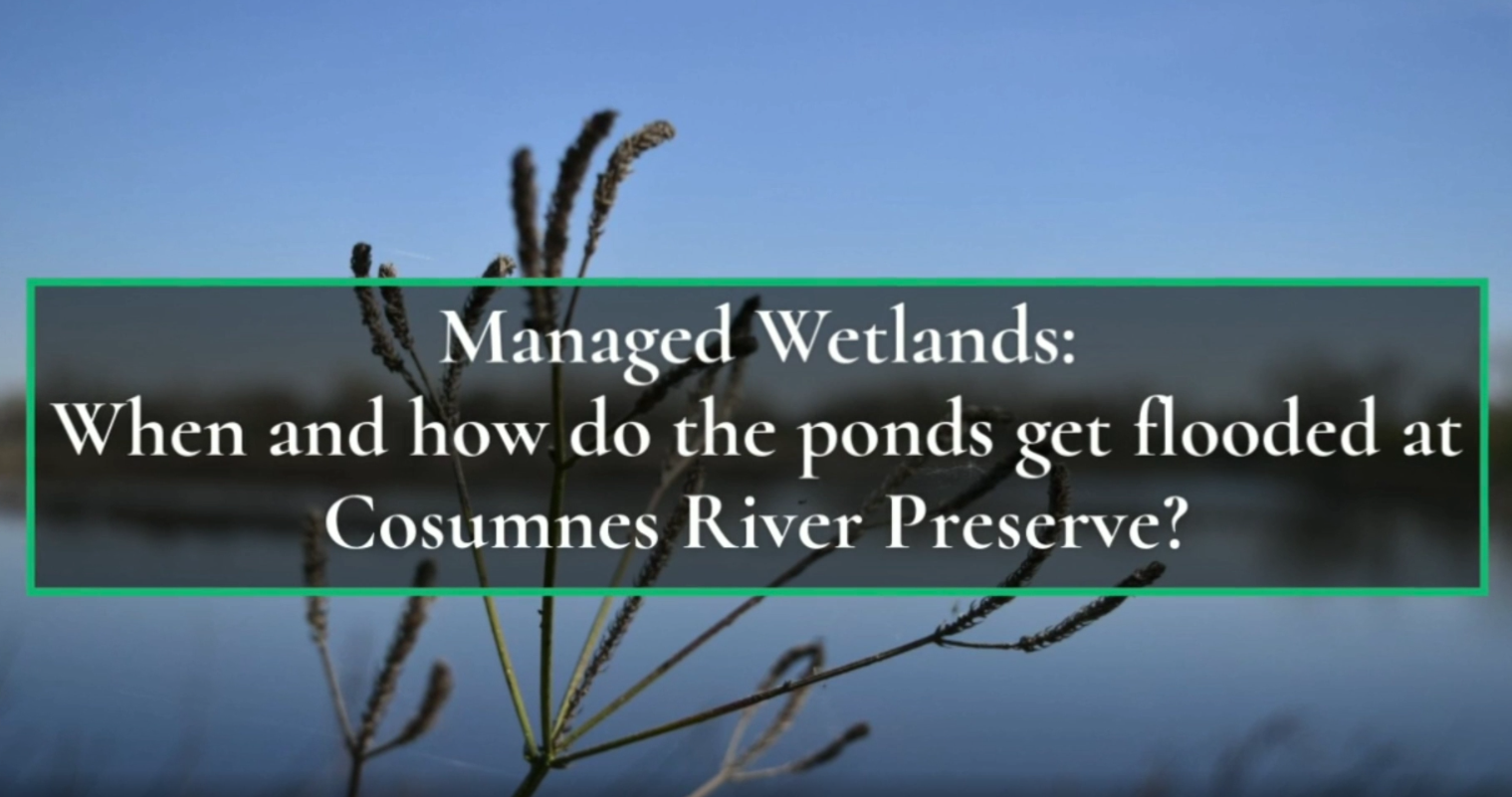 Posted by admin on  October 22, 2020
0
Category: Uncategorized
Many visitors have asked excellent questions about when and why we flood the wetland ponds during the fall and winter at the Preserve. In this video, we’ll inform you on a few of the reasons we flood the ponds and what the timeline looks like from year to year. Every year Preserve staff create a plan for how each pond will be managed.  We adjust that plan frequently based on what grows in each pond
Read More 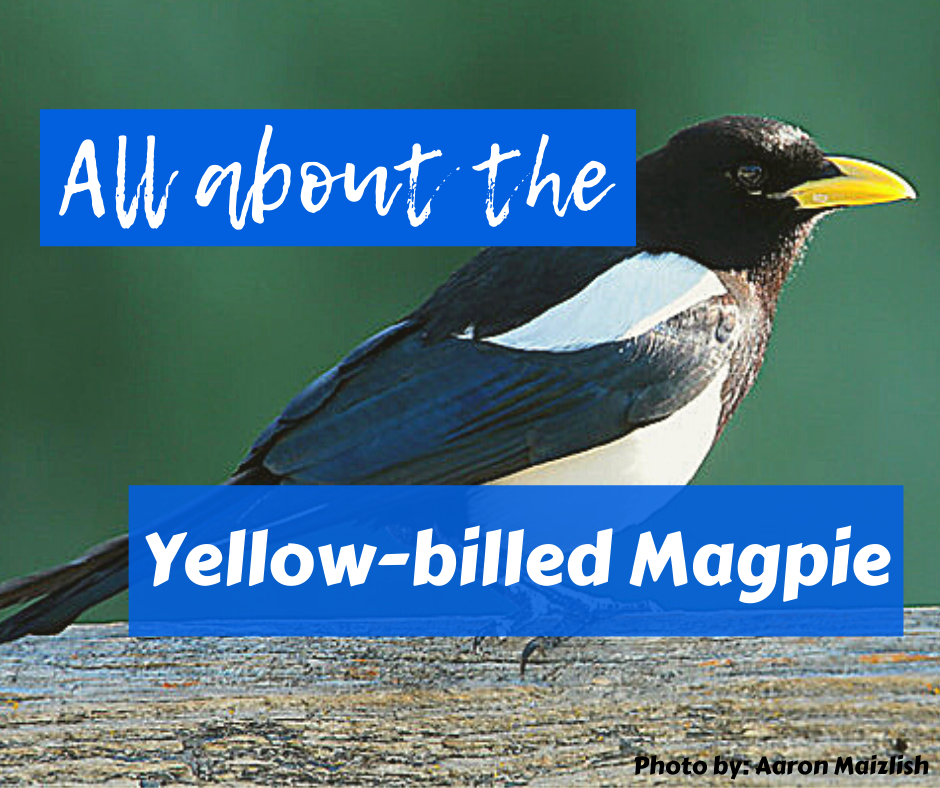 All About the Yellow-billed Magpie

Posted by admin on  September 4, 2020
0
Category: Uncategorized
Yellow-Billed Magpie (Pica nuttali) by Emily Anderson What? A yellow-billed magpie is a clamorous bird in the blackbird family. It has a large band of white that wraps from its belly up to its shoulders. They have shimmery-blue backs, wings, and long tails to match. They also have a black head and a yellow beak. Where? The Yellow-billed magpie is only native to California. They are inclusive to an area that stretches about 500 miles
Read More 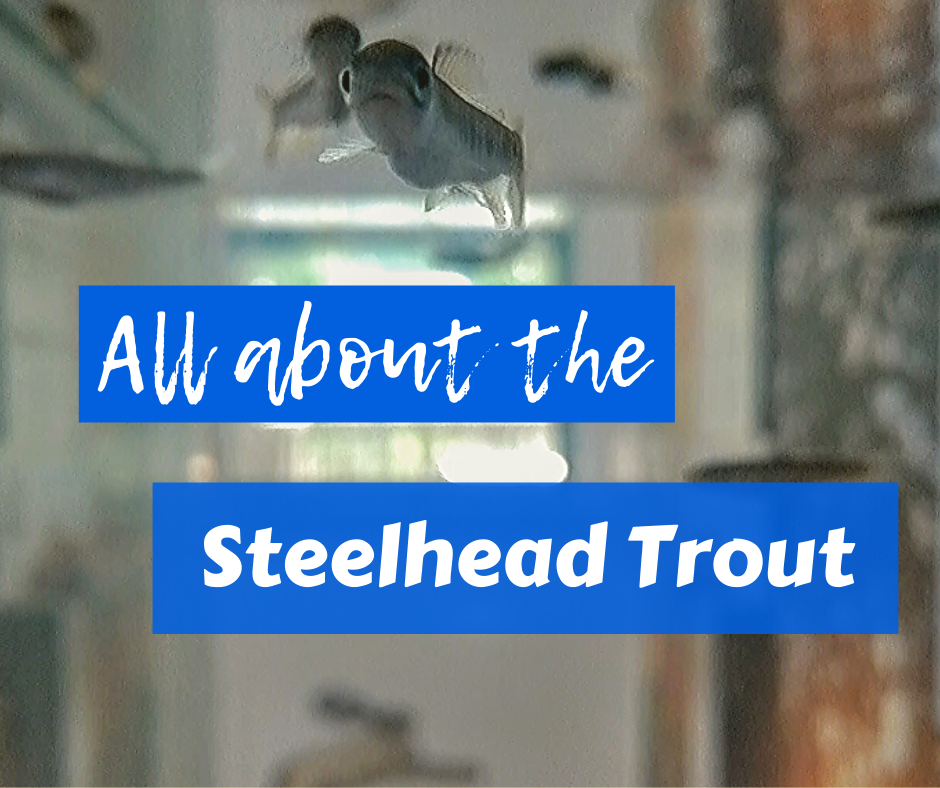 All About Steelhead Trout

Posted by admin on  April 21, 2020
0
Category: Uncategorized
Steelhead Trout (Oncorhynchus mykiss) What are Steelhead Trout? Steelhead is a name for rainbow trout that are anadromous (Oncorhynchus mykiss). Anadromous means that the fish migrate from a freshwater river to the ocean, then back up the river to spawn. They are called “Steelhead” because they tend to acquire more silvery markings than other Rainbow trout. They generally live for 4-6 years. Their size is usually 20-30 inches long and about 8 pounds in weight,
Read More 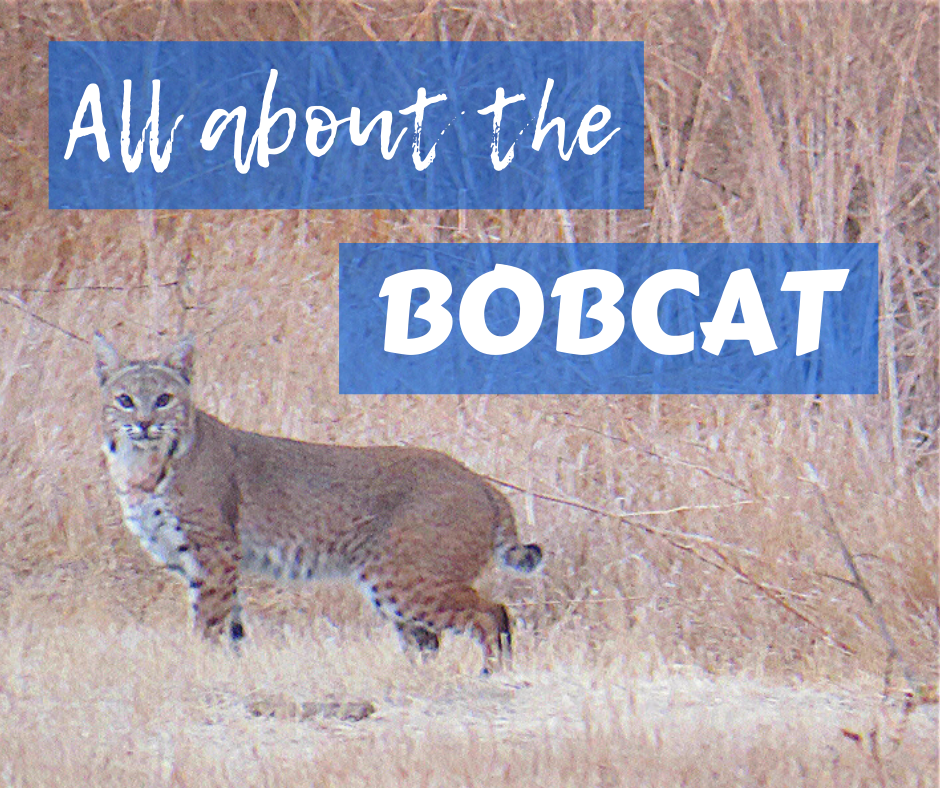 All About the Bobcat

Posted by admin on  April 20, 2020
0
Category: Uncategorized
Bobcat (Lynx Rufus) Researched and written by Preserve Volunteer, Emily Anderson What are they? The bobcat is a medium-size cat around 1.5-2 feet tall and weighing up to 30 pounds. They are natives in North America. Most bobcats are brown or reddish-brown. They have a white tummy, tufted ears and most noticeably, a cut-off or “bobbed” tail. Hence, its name! Where do they live? Ranging from Mexico to Canada, these creatures are resilient in many
Read More 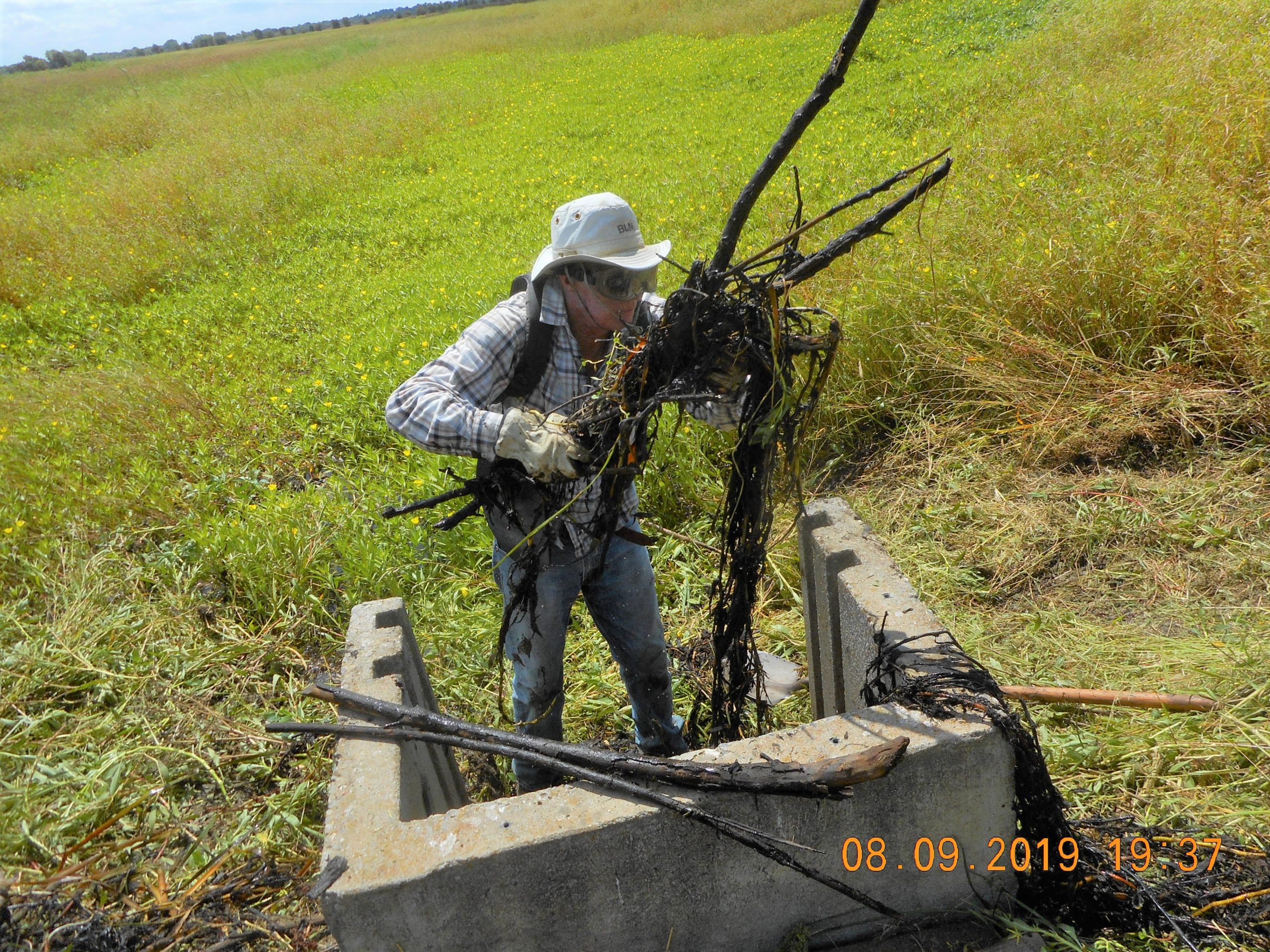 Posted by Joe Watson on  March 29, 2020
0
Category: Uncategorized
A story by Joe Watson. .  Vic posted a big thank you to three folks that are keeping things together during the Covid19 Pandemic. With everyone being told to suspend normal operations and shut down, three showed up anyway.Harry, Robin, and Greg. If you have ever volunteered with HRT, you have probably seen all of them at one time or another.Just to make sure you will know who to thank for being “outstanding in their
Read More